Police use GPS technology to track down Madison carjacking suspect 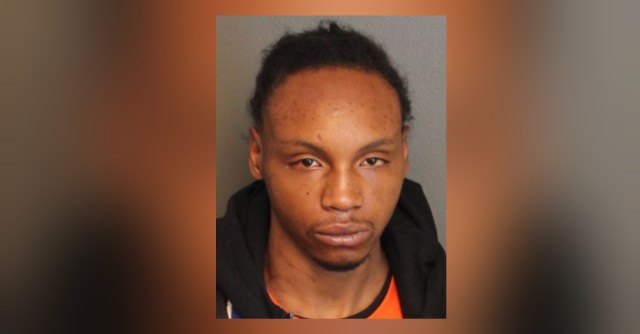 NASHVILLE, Tenn. (WKRN) — A 32-year-old man was taken into custody Monday after stealing a woman’s car at gunpoint.

Police say, William A. Fuqua, 32, approached a woman at the Super Mercado in the 1400 block of Gallatin Pike asking her for change. When she said she didn’t have any, Fuqua allegedly pulled a gun and ordered her out of her car.

Fuqua then drove away from the scene.

Metro police were able to track the suspect using GPS coordinates from the car and were able to remotely shut the car down. The Toyota then left the roadway and crashed near 44th Avenue North and Walter S. Davis Boulevard.

Police say Fuqua tried to run away after the crash but then complied with officers’ commands to stop. He was taken into custody.

A pistol was recovered near the scene of the crash.

Fuqua is facing charges for:

Blizzard Is Interested In Bringing All of Its Franchises To Mobile