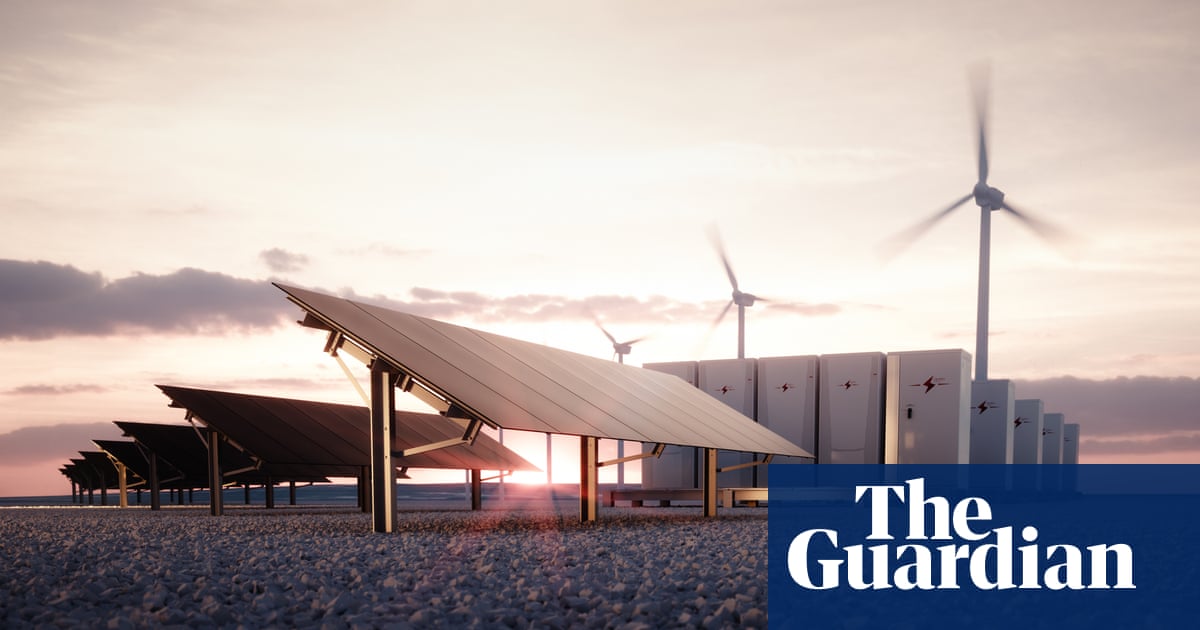 A developer of new low-cost, fire-resistant battery technology spun out of the University of Sydney is set to list on the London Stock Exchange.

The company, Gelion plc, will be the university’s first market listing anywhere when it is scheduled to begin trading on the bourse’s Alternative Investment Market on November 30. It raised £16m ($30m), giving the company a market capitalisation of £154m ($A285m), and allowing Gelion to accelerate the research and production of new storage products, primarily zinc-bromide batteries.

While the combination was originally patented in 1889, the university team led by Prof Thomas Maschmeyer created a zinc-bromide gel that they claim is a safer, longer-lasting and cheaper form of storage than the dominant lithium batteries.

“It will not catch fire. If anything, it puts it out,” Maschmeyer said, detailing some of Gelion’s advantages. “It has that high temperature operation window [up to 50C] and it’s really super safe, recyclable and has a really low environmental footprint.”

By contrast, lithium batteries are more of a fire hazard and perform less well in heat, requiring temperature controls and other engineering work, he said.

Lithium now dominates the battery market because of its relatively high energy density, making it suitable for mobile applications from smartphones to electric vehicles.

Other forms of storage, such as thermal energy or compressed air, are also vying for a share of a market that Bloomberg New Energy Finance this month predicted would grow from 17 gigawatts in 2020 to a cumulative 358GW by the decade’s end.

So far, Gelion’s total sales have totalled about $1m as it prepared demonstration products using its Endure-branded battery. The company plans to use the funds raised from listing to expand its manufacturing site in Fairfield in Sydney’s west, and to start producing batteries in India.

“I can see that Australian manufacturing actually being very substantially upgraded into potentially a gigawatt-hour a year capability,” Maschmeyer said.

Gelion’s strategy hinges largely on convincing existing makers of lead-acid batteries to retrofit their operations to use zinc-bromide instead. Such a conversion to produce a 1GW-hour annual output would cost about $US16m ($22m), compared with an estimated $US76m for a rival EOS Energy to start a zinc-bromide plant from scratch, or $US135m for a similar-sized lithium plant, he said.

Once zinc-bromide batteries can be produced at even a modest scale, their cost of operation will prove to be 25% less than lithium because they don’t need fire-suppression systems or airconditioning, Maschmeyer predicted.

“The system costs go down, down, down, and so already at a low level of manufacturing, we are competitive,” he said “We don’t need 10GW hours [of scale] to get the manufacturing cost down.”

Maschmeyer, who will step down as Gelion’s executive chairman, but remain its principal technology adviser, said the firm had chosen London over a Sydney listing in part because of tax incentives in the UK.

Australia is also a more risk-averse market with investors still spooked by the polarised debate over climate action unleashed during Tony Abbott’s election in 2013.

“The climate wars of the Coalition have, you know, really hurt that whole investment climate and led to investment uncertainty, and everybody hates uncertainty,” he said. “It wasn’t a huge difference at the end of the day, but it was enough of a difference for us to go to the UK.”

Li Daixin, a China-based storage analyst with Bloomberg New Energy Finance based, said a zinc-bromide battery “intrinsically has a lower energy density and lower charging/discharging rate [than lithium batteries] and thus has a much narrower application scenario”.

“Also its further cost reduction is harder because of the lack of economies of scale,” Li said. “It mainly targets some stationary storage applications that require long-duration systems. So I don’t think it can be taken as a rival to lithium and instead could be complementary in the storage market for some application scenarios.”

Other technologies in Gelion’s pipeline include developing silicon and sulfur additives that can improve lithium battery performance. This technology would be licensed to existing battery markers rather than the company trying to produce them.

The company expects to break even by early 2024. The listing will help boost current staff in Australia from 30 to 45.

The University of Sydney’s 5% share in Gelion will be reduced to 3% after the listing dilutes its holding.

The university’s support showed “what’s necessary for a startup to go all the way to listing and they’re putting their money where their mouth is,” Maschmeyer said “They’ve just been a real beacon.”